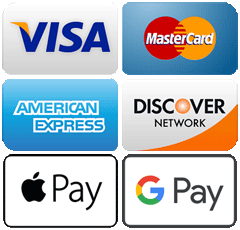 From the feedback we’ve received, we believe we have succeeded in designing and producing simply the best, most comfortable and most ergonomically correct Pro Fight glove on the market today.

The RFX-Guerrero glove is a cutting-edge, sleek-styled Pro Fight Glove with a great fit and the Rival patented 15º Angled Lace-Track.

This is definitely what the industry refers to as a “punchers glove”.

Creative, and by design, we have taken the liberty of laminating the leather with two different types of foam (depending on which model), in order to offer you that much more protection for your hands and to give the glove the strength and stability required for 12 round championship fights.

• On the HDE-F model, the leather is laminated with a high density EVA giving this glove a stiffer, firmer feel with the accent on power and protection.

We are very pround to say that both models of our gloves have been widely used by some of the biggest names in the sport. World Champions such as Vasiliy Lomachenko, Anthony Joshua, Keith Thurman, Aleksandr Usyk and Jason Sosa just to name a few, have all trusted their hands to the Rival RFX-Guerrero. Add to that the living legend Roy Jones Jr and some of the best women in the world such as Katie Taylor and the Serrano Sisters, and you have a glove you can put your trust in as well.

Either way, we are more than confident that you will love the custom fit, the protection and most importantly the transmission of power that you are looking for in a Professional Fight glove.

In addition to meeting and surpassing the very high standards set by every major sanctioning body, this glove has been approved by virtually every major commission in the world including Nevada, California, New York, Quebec, Ontario and of course the prestigious British Boxing Board of Control. Other States which have granted approval to the RFX-Guerrero glove included, Alabama, Pennsylvania, Ohio, Florida, New Jersey and Connecticut among others. 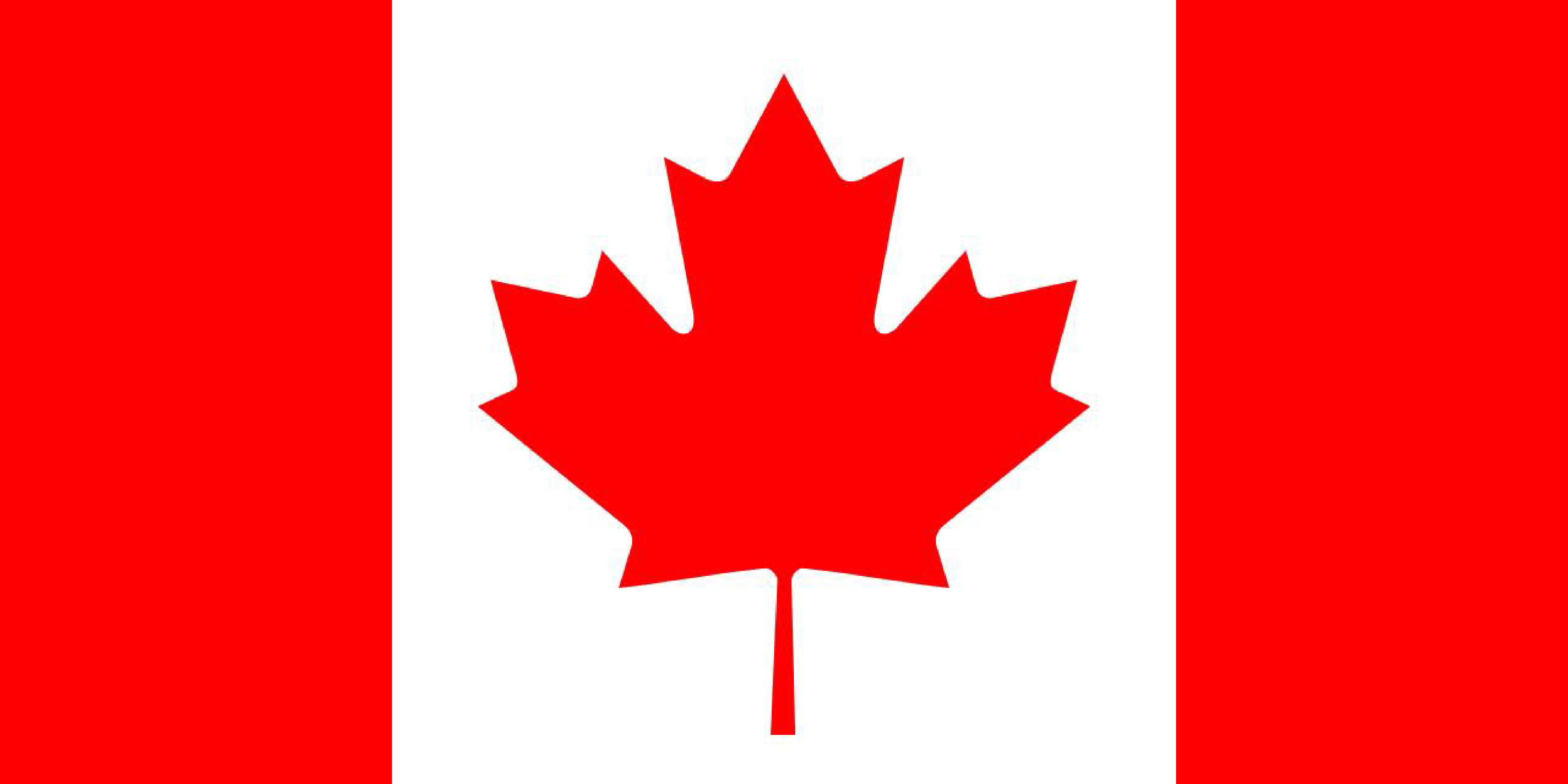 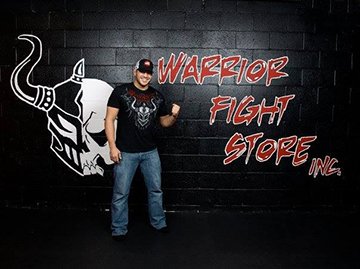